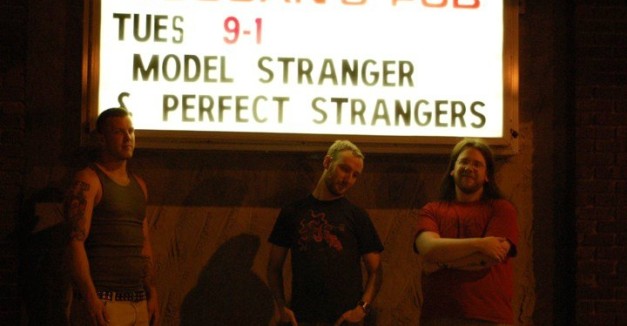 Too strange to live, too perfect to die!

Dave moved to NE in 2008 from Little Rock AR. He met Keith at Olive Garden where they both worked. Keith Suggested to his friend Mike that they jam one day and it was magical. Dave had Mike at hello. The three embarked on a musical journey in which they decided not to take themselves and others so seriously thus becoming “perfect” strangers.