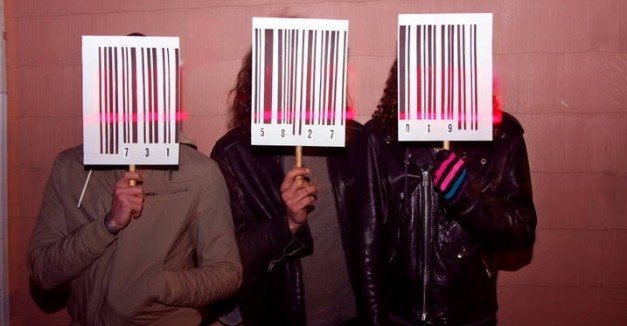 Formed in the fall of 2010, the three-piece unit from Omaha, NE is comprised of members from Little Brazil, The Fucking Party, This Just In, and Art In Manila – Danny Maxwell (vocals, guitar), Craig Fort (bass), and Corey Broman (drums). New Lungs released their first 5-song EP titled, “You’re Not Gonna Recognize Me” on 2.9.2013. All songs were engineered and mixed by Matt Carroll at Little Machine studio, and tube/tape mastering was performed by Mike Saklar at Ant-Records.