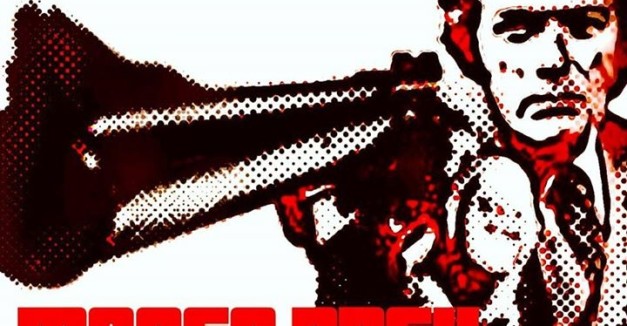 Moses Prey is an Omaha-based Power Pop Rock band. Founding members Matthew and Ryan McGuigan, who are known for their roles in “Yesterday and Today: The Interactive Beatles Experience.” The two began as a duo in 2003, but became a full ensemble upon release of their 2006 full length original, “A Paper Moon.” The band’s influences range from Classic Rock; like the Kinks, to the modern edge of the Foo Fighters and Kings of Leon. Moses Prey has concocted a sound that many have referred to as “The Beatles on steroids”. Drummer John Lauer, known for “quick-witted” drumming, and versatile guitarist Aaron Slagle, formerly of “The Dead Beats” round out the band. MP vow to offer you a show that is High Octane, Energetic, and good old fashioned Rock n Roll! READY!… STEADY!….. ROCK ‘N’ ROLL!