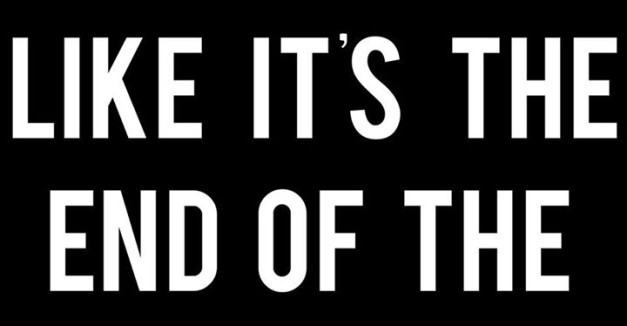 Mitch Gettman is a multi-instrumentalist, singer/songwriter from Omaha, NE. He has been writing songs and playing live in Omaha and the Mid-West region since he was 14-years-old. He moved to Chicago after graduating high school and shortly after moving back to Omaha in 2012 started recording his latest album ‘Stop Living Like It’s the End of the World’ with producer, Jeremy Garrett. Mitch plays nearly all of the instruments on the new album and draws inspiration from a myriad of artists such as shoegazing pioneers My Bloody Valentine and post-rock bands like Sigur Ros and Godspeed You! Black Emperor. Above all, Mitch’s focus is and has always been on the song as a story and he’s got some stories he’d like to share with you.