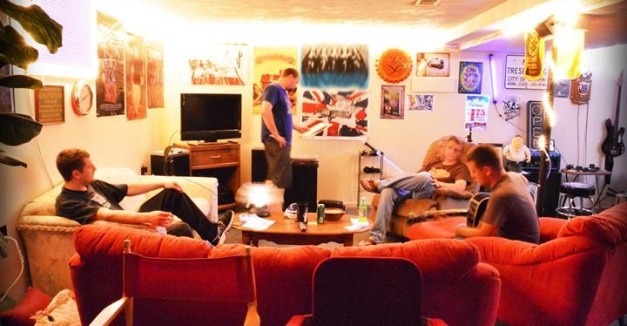 Check out this page for show schedules, streaming music and videos and other info about The Last Draft!

Originally formed in the early 2000's, Jake and Tom collaborated and built a foundation of music that would evolve into the current sound. With the addition of Joe and Nathan, the four-piece band was solidified. The group can now be seen playing throughout the Omaha-Metro.