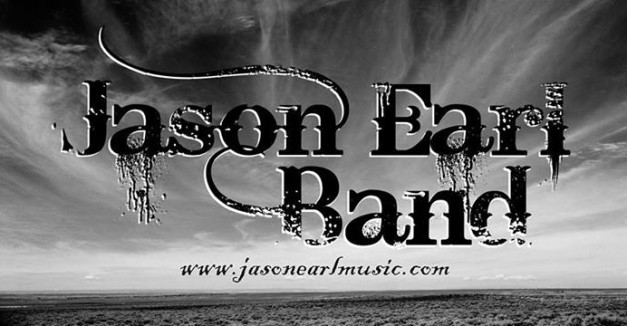 Jason Earl is a country performer/songwriter/entertainer, currently living in Omaha, Nebraska. Playing country music is one of his greatest joys. Jason's self-titled, debut CD has generated some popular singles such as "Just Got Country" and "Martinis In Manhattan". Jason wrote, or co-wrote every song on the CD. His vocal influences can be found on his debut CD, and one listen draws comparisons to his country roots, which include Toby Keith, George Strait and many others.
Jason Earl Band has been referred to as "The Fastest Rising Country Band in Nebraska"! They have shared the stage with many National touring acts such as Randy Houser, Dustin Lynch, Ricochet, Casey Donahew Band and many others.
So whether it's an old country standard, some of today's top country songs or any of his own original music, performing with his band before a few thousand people, or doing
intimate, solo acoustic guitar/vocal shows, Jason's love for entertaining is obvious. Check out Jason's concert schedule and make it a point to catch a show. And don't forget to stop up to the stage and introduce yourself. You're sure to make a new friend!