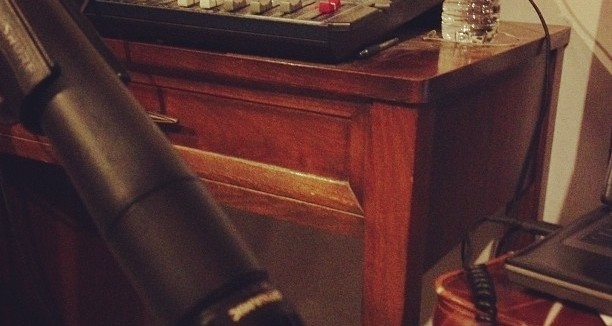 International Creeps is the solo music project fronted by Ross Turpen from Omaha, NE. Sometimes friends will help me out, but most times it’s just me and my guitar.

International Creeps initially started out as a way to publish demos that weren't intended to be heard by more than just a handful of people. But now enough songs have been written that International Creeps has taken on a life of its own as a full on solo project driven by the songwriting of Ross Turpen.