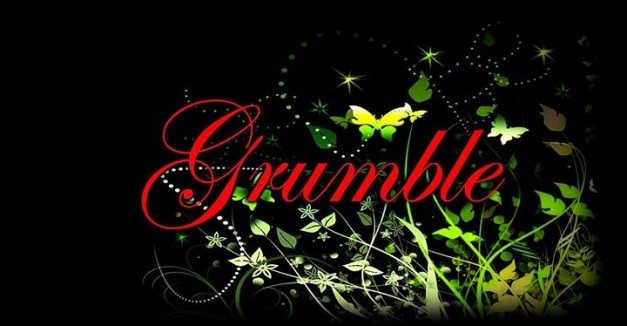 We recorded The Rock Particle album at Ware House Productions with Tom Ware in Omaha NE over the course of three days in early April 2015. 7 songs went from concept to finished product (mixed and out the door) in about 30 hours. The majority of tracks were live takes with very minimal "studio magic" involved. This is the sound of the band, playing at our best, in a great sounding room with a talented engineer. Anyone who has recorded music before should have an understanding of the intensity involved. We were focused and prepared. We went in to the session wanting to get to the essence of this music we play, to strip it down to Truth and graces, to dig into the fundamentals. To find The Rock Particle.
credits
released 11 April 2015

get it now at grumbleband.bandcamp.com