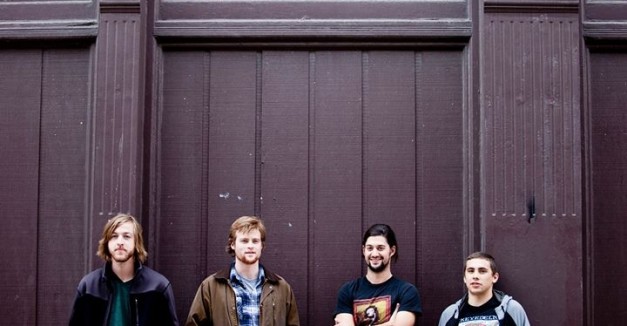 Since forming in February 2012, Fraternal Durango has steadily been gaining notoriety in the Lincoln music scene after performing 25+ gigs in their first year together. In December 2012, they started recording a full-length album - which will be released in early 2014.