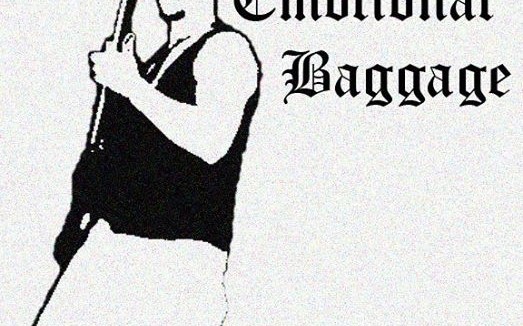 Emotional Baggage was formed in the summer of 1999. Guitarist Wilson, bassist Weylin, and drummer Aaron began to introduce songs that showed their individual influences. With sounds of Metallica, Clutch, Nirvana, and Black Sabbath just to name a few; they quickly began to become popular in Nebraska. At any given time you will hear punishing bass riffs, wicked interludes, and unexpectedly powerful guitar riffs. With song styles ranging from extremely heavy to acoustically soft you will never get bored and be left begging them for more.