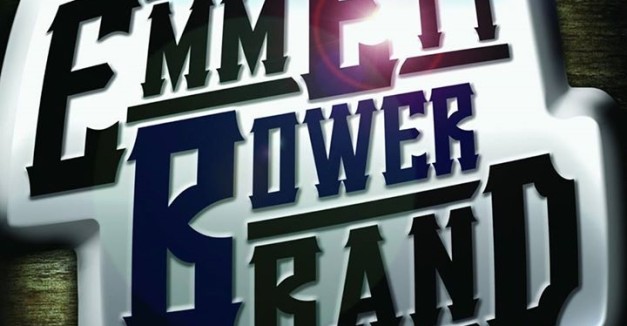 Still relatively new to the mid-western country scene, The Emmett Bower Band just doesn’t appear so. Boasting multi-instrumentalist members, who all have a different musical backgrounds, this modern Alternative Country act is a “deep” cut above the rest. Based in Lincoln, NE, this group of young men prefer getting out and seeing the countryside; meaning Lincoln doesn’t get to see them very often.

Using the “classic” country band format, complete a fiddle player blessed by Charlie Daniels himself, The Emmett Bower Band has been entertaining crowds (big and small) all over the great states of Nebraska, Iowa, Oklahoma, Kansas, South Dakota, and Texas. From street dances to beer joints, this rock solid group of musicians know just how to show the party people a good time. While doing so, they’ve caught the eye (and ear) of many mid-western promoters and booking agents; this in turn has landed them opening slots for the likes of Randy Rogers, Lewis Brice, Nick Norman, and Cody Canada… just to name a few. They are also slated to play Nebraska’s legendary Comstock festival later this year.

Whether it’s covering country classics from Alabama, emulating that “red dirt” vibe of Cross Canadian Ragweed, or taking you to the island with Jimmy Buffett (or perhaps even Sublime), The Emmett Bower Band is just as at home playing crowd favorites as they are doing originals. It’s true; The Emmett Bower Band doesn’t have much of a history… but with every performance, they’re having a damn good time making it up as they go.

Be sure to pick up DOWN YONDER, the debut record from The Emmett Bower Band, at iTunes today!