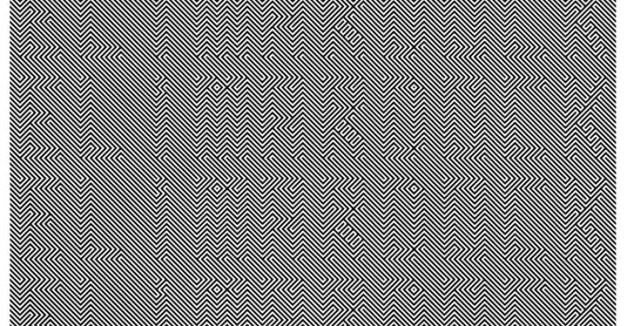 One of the most critically admired Indie songwriters of the last decade, Eli Mardock and his band, Eagle Seagull, were cult favorites in the 00’s indie scene before breaking up in 2010. Mardock’s distinct, stylish croon, dark and witty lyrics, and dramatic, dream-like songs established his place in the club of great songwriters.

Mardock was born in Omaha, NE and raised in both a Sufi commune in North Carolina and isolated cowboy towns in Nebraska. He began playing the piano at any early age and showed much promise as a classical pianist. He took his early songwriting inspiration from ’60’s folk holy man Leonard Cohen, but an obsession with British rock followed in his teenage years. After moving to Lincoln, NE to attend college, Mardock picked up the guitar and began to make a mark on the city’s music scene as a regular performer at a biker bar.

In 2005, Mardock formed Eagle Seagull with some college friends. With their art-house image and epic, atmospheric sound, Eagle Seagull became an almost overnight success in the mid 00’s underground scene. Over the next five years, Eagle Seagull would continue to grow an intense cult following, their records reaching the Top 10 of various European indie charts as well as the Top 100 CMJ (US).

Yet, despite almost universal critical acclaim and a number of celebrities stating their adoration (even Florence Welch declared herself a fan), the band’s breakup was both inevitable and controversial. Their much anticipated sophomore album, “The Year of the How-To Book,” languished in major label limbo for more than two years before the band was able to escape their contractual prison and release it. Fueled by Mardock’s idiosyncrasies, Eagle Seagull developed a reputation for sensational and sometimes terrifically unpredictable shows – becoming, as one plaudit put it, “the Brian Jonestown Massacre of Nebraska.” Inter-band relationships began to suffer, and the band split bitterly in 2010 after releasing two critically lauded albums.

Mardock recorded and produced “Everything Happens for the First Time”, his first solo effort, in various homes in Boston, Seattle, Omaha, and Lincoln. Mixed by Justin Gerrish (Vampire Weekend, The Strokes), the album makes it clear that Mardock’s songwriting prowess continues to grow. This is a record that won’t collect any dust on your shelf, as each listen reveals undiscovered details and subtleties. It is seeped in nuance and will reward those who hunger for expressive, cathartic, and truly unique music. Set for release in May 2013, “Everything Happens for the First Time” marks a new beginning for Mardock and promises to be one of the musical highlights of 2013.