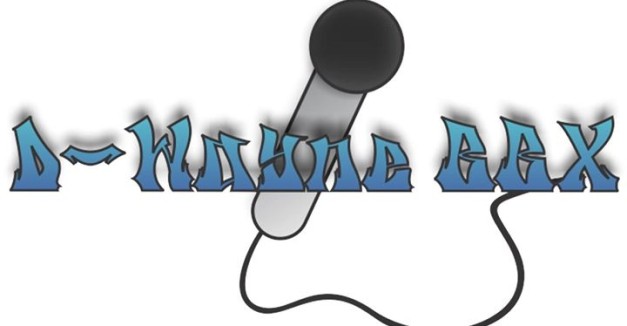 DeWayne Taylor ( D-Wayne Beatbox ) began beatboxing early in 2009, after his freshman year track season as something to fill the time.
Little did he know, after many hours of practicing, he would start transitioning his way to performances in person in 2012 at many school functions and activities.

Early 2012, after being crowned prom king, D-Wayne performed live,in front of an audience containing over 400 people. Since then, he has realized that beatboxing is misunderstood and largely unheard by many around him,He has reached out and networked with other beatboxers throughout the country and the world to learn how to solve this dilemma.

D-Wayne has been featured on 106.3 KFRX, 1011 News,
Performed at the Lincoln Children's Museum's Music and Mozzarella, The March of Dimes March for Babies event,
Alongside artists such as the Littleague, Scru Face Jean, Brown, has been featured giving a TEDx talk, Performing for TEDxYouth, Opening for Montgomery Gentry and much more.
He still strives to perform live in front of all audiences to be able to share the message that beatboxing; like singing, dancing, and painting, is no gimmick, but an actual form of art.