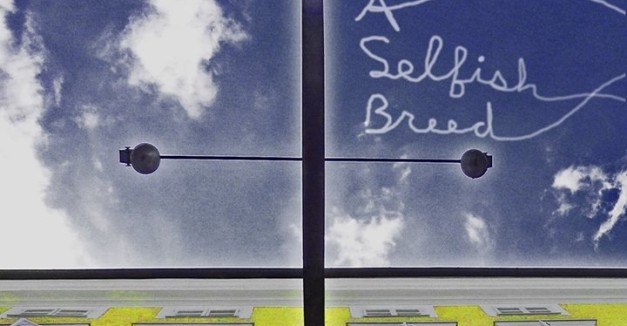 Contrary to popular belief, there’s only one boy in corduroy.

Corduroys Boys began as the musical solo project of Lincoln musician Emery Snow while he was in high school. Corduroys Boys is primarily a music writing, recording and producing project and Snow has never performed live under the name. The majority of the music is original solo material and features occasional musical collaboration. Snow is currently studying music technology at the University of Nebraska at Omaha.