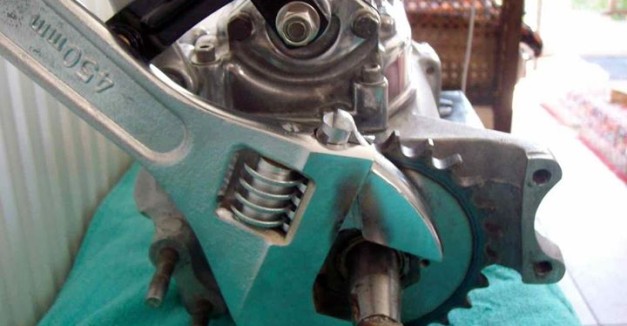 The four guys in Binfield Broke It like their bar rock. The sound has been compared to everything from old school punk to the obvious Hold Steady and Surf guitar influence. These four have been around for years now, with ties to the Lincoln and Omaha skate scenes, motorcycle mechanics, local artist venues and influenced by everyone under the sun. They have shared the stage with Bandit Sound, crush the clown, the favors, The Sleepover, Tsumi, Domestica, The terminals, Ideal Cleaners, zelazowa, the Pharmacy Spirits, Robot creep closer, the machete archive, Little Brazil,Officially terminated, All Capitals, Her Flyaway Manner, Secret Weapons from austin tx, the Fallen 77, the MF Saints, Cystic Fybrosis, Bloody Stump, and more. Earlier with projects recorded like “Disaster” the sound reflected a hybrid blend of the old true post punk and the angriest pieces yet in their arsenal. Addiction, bad relationships and the like are familiar themes, but seem to be explored by BBI in different levels. They can be found in private practicing at the Eagle Ranch, punching the clock like so many other nebraskans during the grind. Binfield Broke It will Surely grow into something that is best with whiskey, a little like a galloping horse, but not afraid to rip into an old school rock and roll ballad. All punk rock, rock and roll fans welcome here, to share the ride and see what Happens to Binfield next.