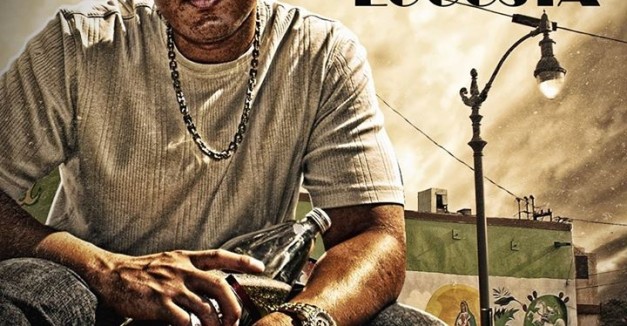 40 Loccsta is a Hip-Hop artist with an independent mindset. This solo artist has carved his own path, honoring the essential hip-hop roots

40 Loccsta is a Hip-Hop artist with an independent mindset. This solo artist has carved his own path, honoring the essential hip-hop roots and tradition by bringing one’s own passion and individuality to life throughout his music. The variant styles of 40 Loccsta work are reminiscent of the 1980’s to 1990’s golden era of hip-hop, while showcasing his own unique sound and staying relevant with the current times.

40 Loccsta features an "old school meets new school" sound, made up of both quick rhyming and a fluid delivery which is widely noticeable in a variation of his material. After honing his skill, he has been performing as a professional musician for the last two years. Sharing the stage with his hype man/older brother, 40's performances fuse synchronized lyrics with smooth choreographed movements and a deep rooted brotherly bond that results in an amazing natural stage chemistry. As an independent artist, he pours his passion and excitement into each performance making a 40 Loccsta show both musically and visually exciting.